Does Your Business Suffer From the Department Store Effect? 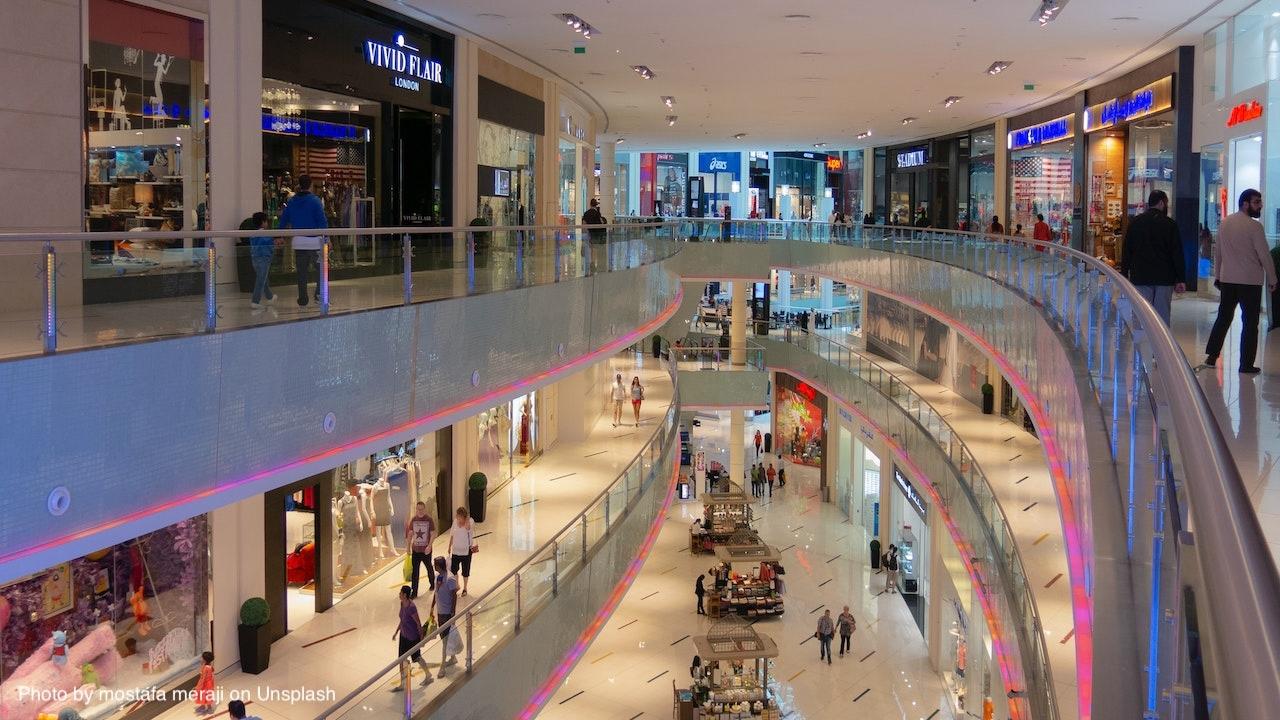 Note: The following article has nothing to do with department stores, but very much with the future of your business, regardless of the industry.

The other day, I stumbled across a nice statistic that clearly shows how the retail market has changed in recent years: fewer and fewer people go to department stores anymore. 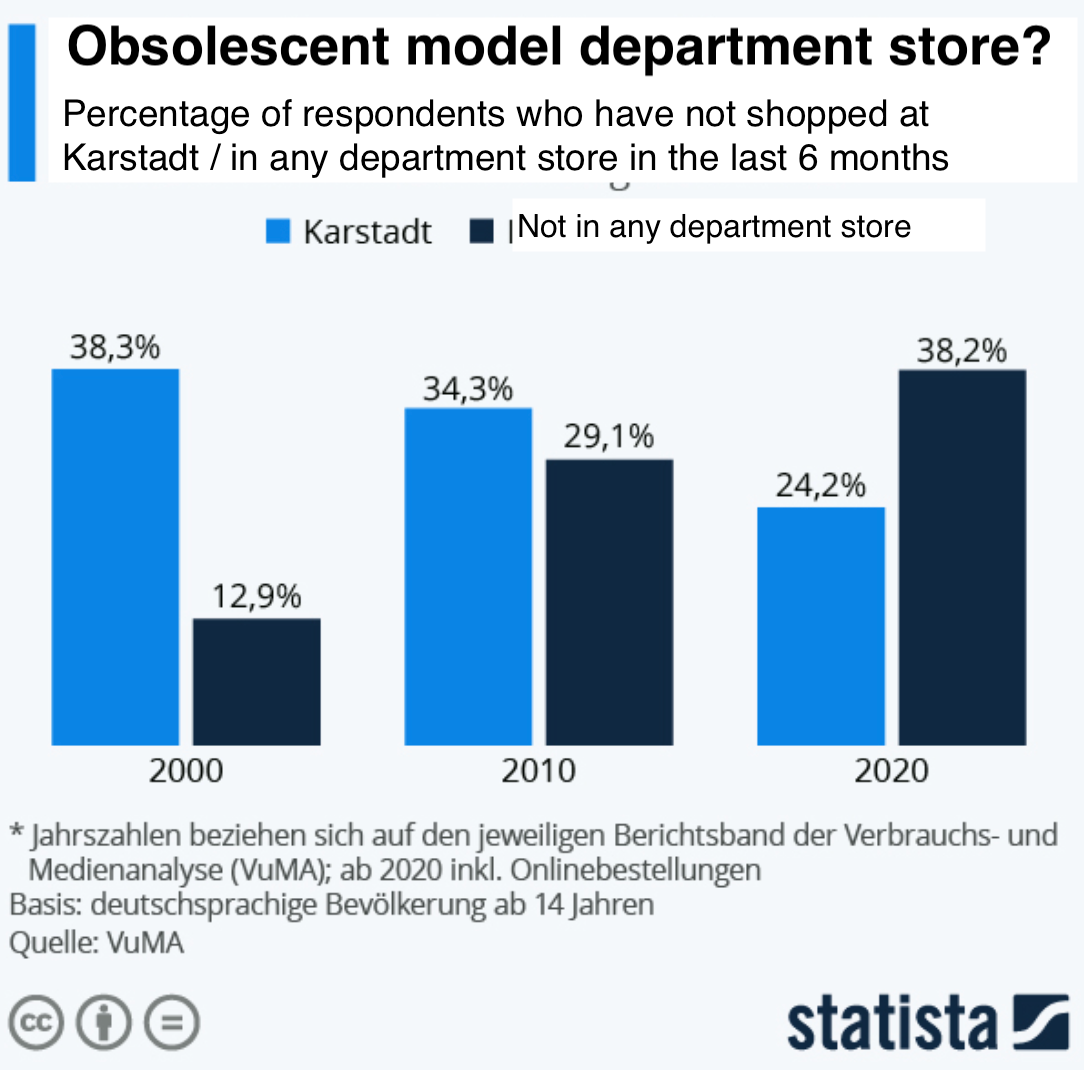 This is nothing new. We have known about this trend for years. But here is my point: how many department stores have managed to profitably implement their mission (creating shopping experiences) in other ways? You know the answer: none or hardly any.

The astonishing thing is that every business school and dozens of manager books teach that we have to constantly question our business model in order to remain successful tomorrow. What drove big money into the company’s pockets yesterday may be irrelevant tomorrow. So why don’t the management teams of many companies put this simple insight into practice?

Here are three reasons for sticking with old...

Strategy: Are You Asking the Right Questions? 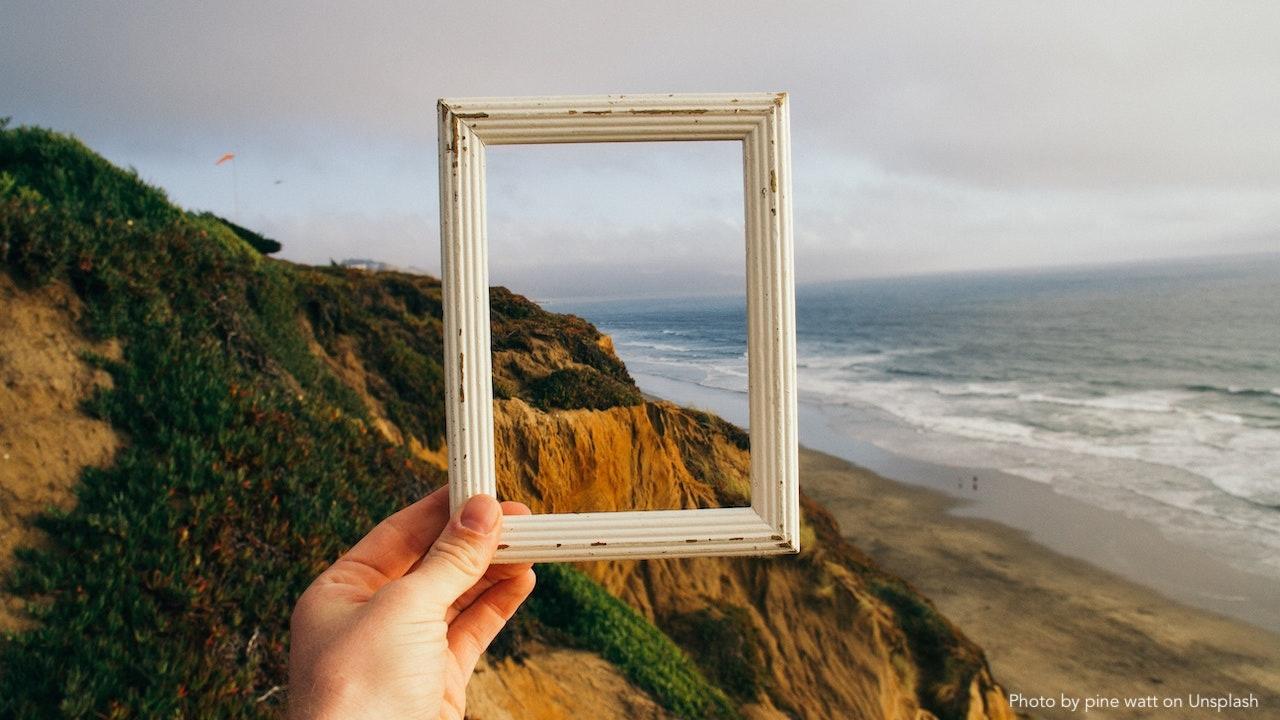 For many companies, things have changed with COVID-19 and the lockdown. It is only logical to look at whether the strategy still fits and where adjustments are needed, right? Wrong!

If you had a robust strategy, then very little will need to change. But if your strategy was on thin ice, then it is more than appropriate to rework the strategy anyway. The past few weeks have been just the stumbling block that provided the necessary impetus.

Even if you think that you have a strong and robust strategy, I still see three issues that receive far too little attention when it comes to successfully shaping the future. It would be best for your company or your division to look at them immediately. Time is pressing!

Here are the three decisive and mostly underexposed questions for strong strategies:

Is your business model outdated? 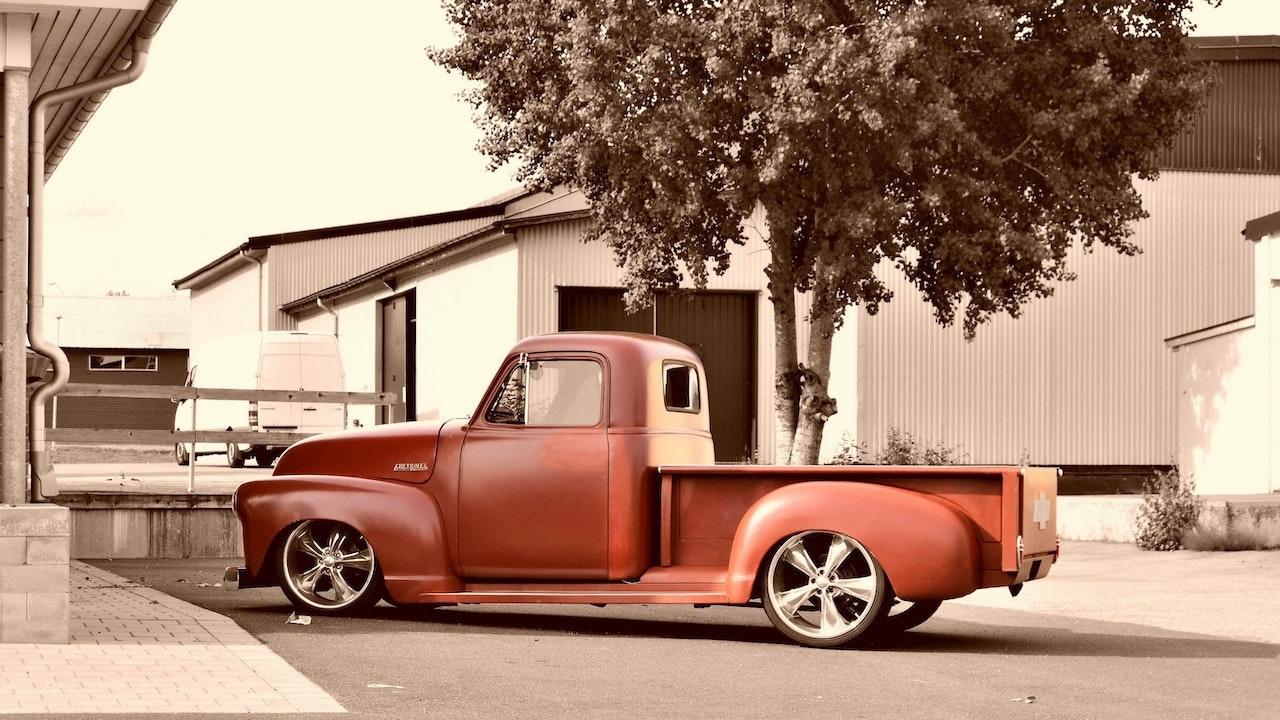 Did you notice? Those who thrive (people and businesses) do something extremely well or they do something in a unique way. Or even both.

Look at the most successful companies, Apple for instance, or Siemens, SAP, and many almost unknown SMBs: in the areas they thrive, there is at least one of these to elements in place: excellence or uniqueness. And they have business models that make these distinctions profitable.

What I see at too many companies (in particular SMBs) is too little focus on business model innovation.

Often, this is left to chance or random evolution. Instead, I suggest considering these three steps: 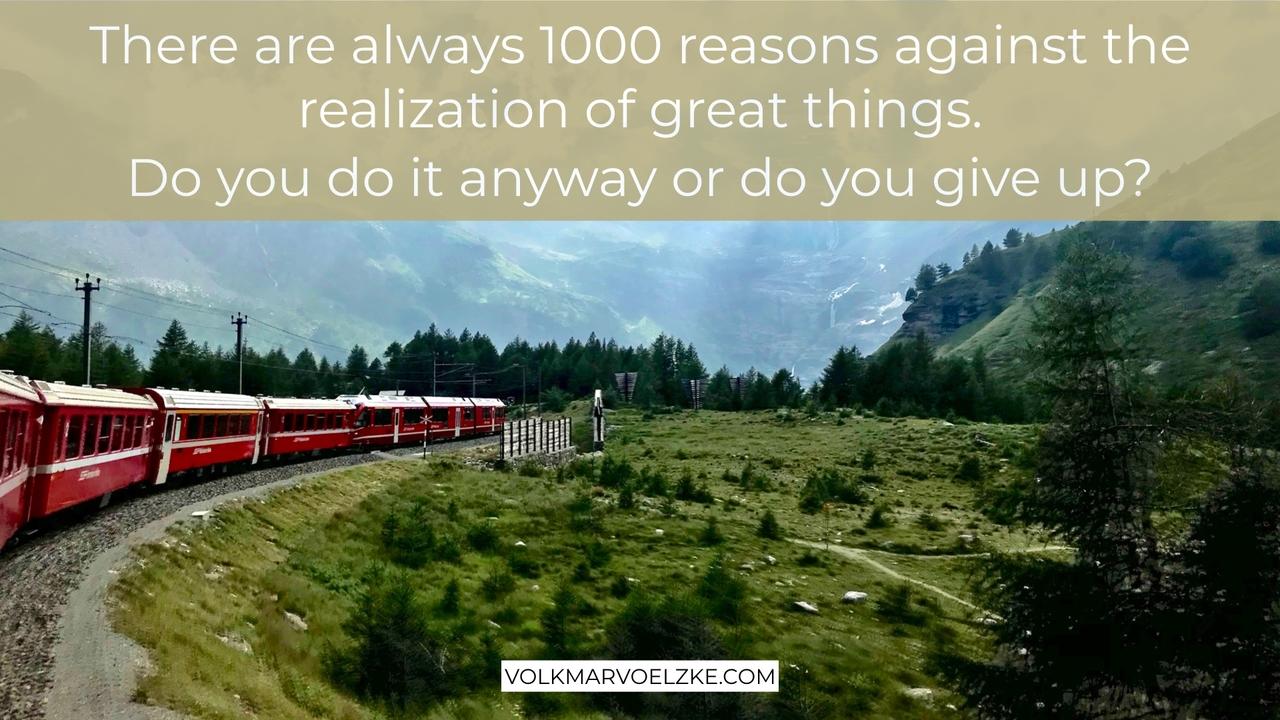 Why should you fly to the moon? 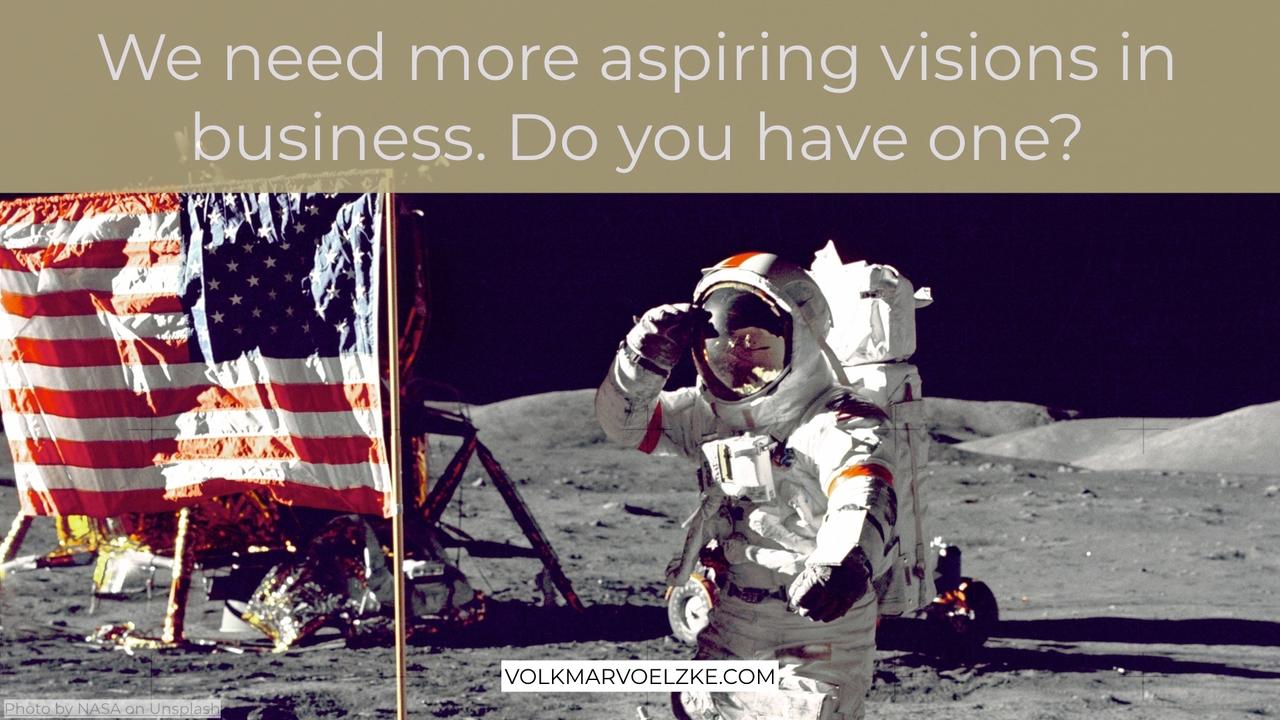 Many people ask the question "Why should we go to the moon at all?" And: "Aren't there more urgent problems to solve?

Such questions reveal the precise problem: they kill ambition in the first place and focus on the urgent instead of the magnificent.

Of course, this is not about the moon, but about the fact that most leaders have forgotten to think big and to believe in extraordinary goals.

"Don't dare too much" is the motto. In that case, it is better to first optimize the processes or start the next employee survey, for instance. Also, many managers prefer to spend their days discussing the problems they face.

I miss the big visions, in politics and especially in business.

Here are three suggestions if you want to get out of the comfort zone a little bit: 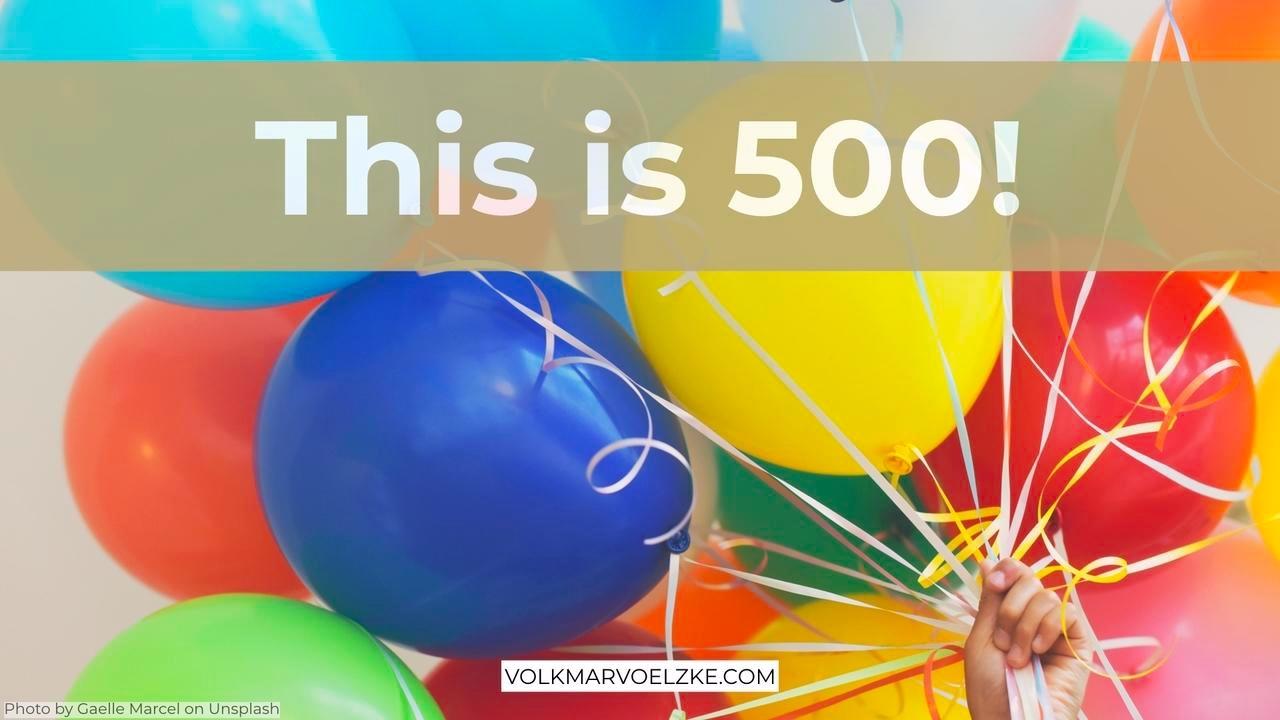 500 weeks ago, I committed to sending value to my community every single week. This is almost 10 years!

Thank you for being a reader and by this a supporter of the “success movement” for making the world a better place.

Here are four landmark posts over the last 500 weeks.

I think they didn't lose any relevance. 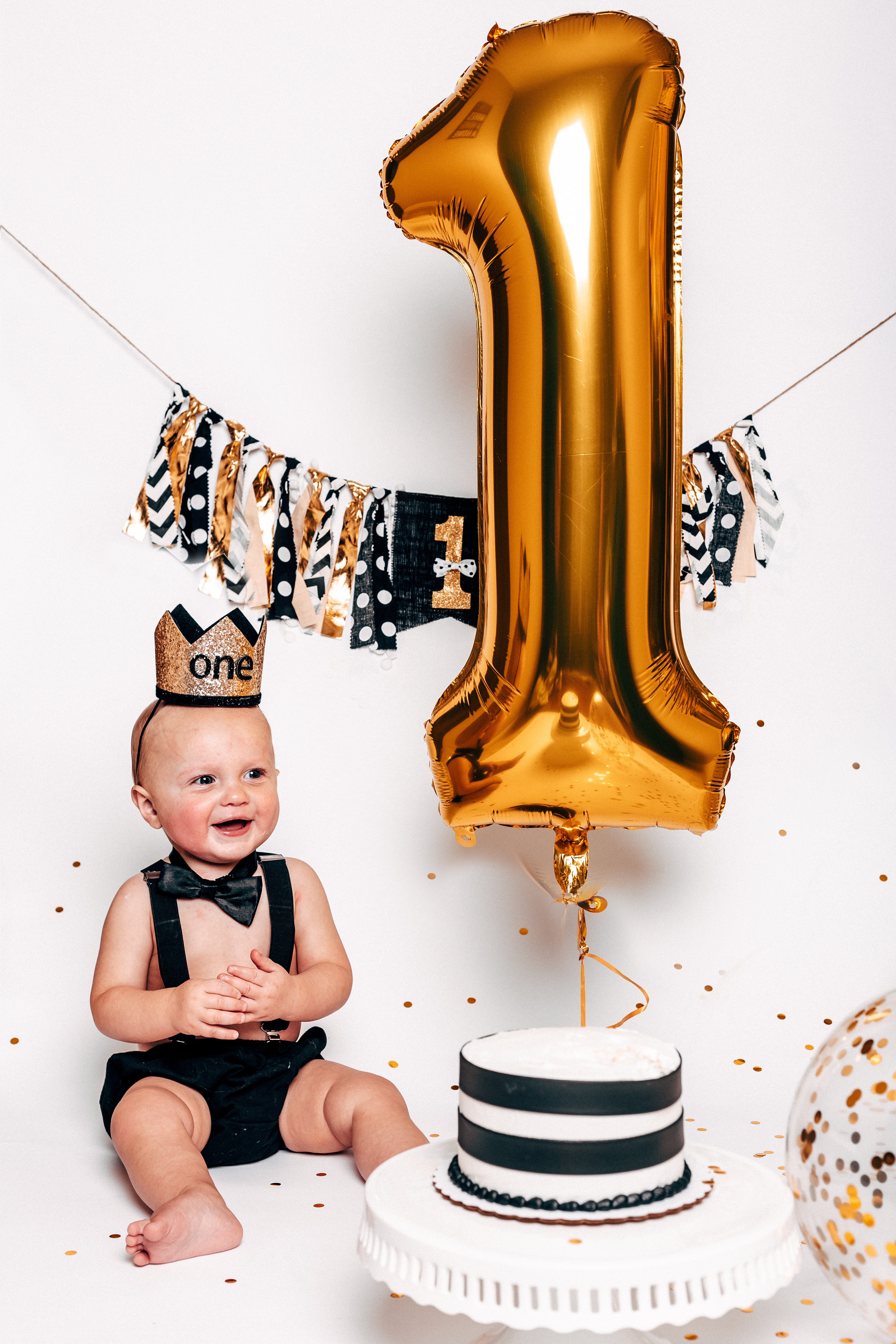 Foundations for a better performance

Let me invite you to our Friday noon memo where we discuss fresh ideas about better performance of people and organisations. Enjoy reading.

All organisations presume they are different from the competition. Perhaps they are, to a certain extent; however, three key challenges are almost the same for each organisation, no matter in which industry, of what size, if non-profit or commercial.

What makes a strong vision

Most of the corporate visions I see are useless. So what makes a really powerful vision? In the video, I share three important characteristics. 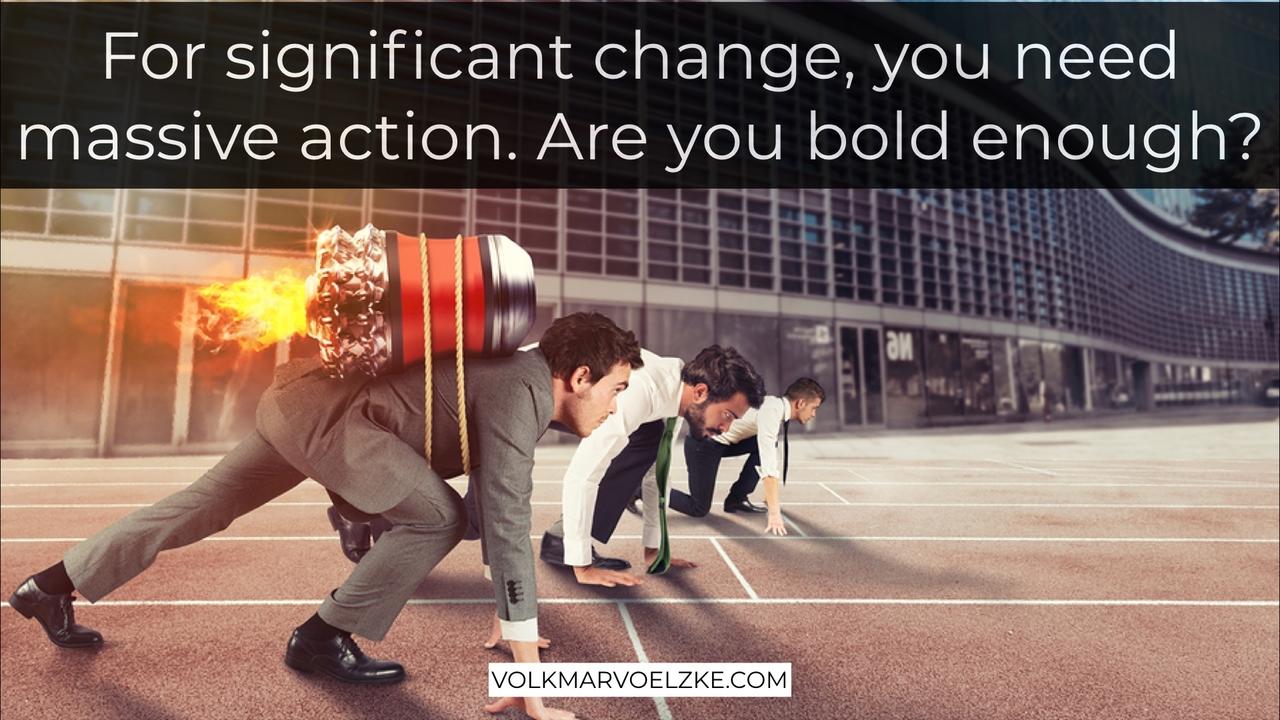 When it comes to any kind of change – in your business, your team, or your life – I often use the spaceship analogy: to create any lasting change is like lifting a spaceship into the orbit: you need to escape earth’s gravity, which will inevitably pull you back to where you’ve been before should you fail to do so.

For achieving escape velocity, you must give full power to your engines.

To translate this into business reality, you must take massive action. The emphasis is on “massive”.

In my experience this is where most change initiatives fail: they take SOME action, but lack MASSIVE action.

Here is what I mean in 3 steps:

Are you boring or polarizing?

Marketing experts know that it can be quite a good strategy to deliberately build a brand that a certain number of people would rather hate than like. The rationale behind this counterintuitive idea: it is better to be known for SOMETHING—even if this is controversial —than for NOTHING.

The more emotional this “something” is, the better. Logic (boring for most people) makes people think, but only emotions make people act.

The point is that if you play this game carefully, there will be more people who love your brand for exactly the same traits that other people hate it.

Basically, this is the same logic that applies to the Blue Ocean Strategy: find benefits, features, or values that make you stand out from the crowd. If you stay the same as many others, then—no matter how good you are—you will have a difficult business life, troubled with price war and/or the need to deliver ever-more features for less costs.

Here comes the twist: the same...

How to eat an elephant

Maybe you know the comical question, "How do you eat an elephant?" The answer: "Bite by bite!"

The background is a very relevant one for changing behaviors and corporate cultures: Most changes never happen - even if you consider them important - because people never really start.

And by "start" I don't mean that you're attending a workshop or reading a book on the subject (although these can be important preparations), but that you're really changing something about yourself.

Steps 1-3 can be seen quite often among individuals and in companies. Even step 4 sometimes still occurs. At step 5 we lost most of the people, despite our best intentions. The elephant mentioned at the beginning still stands tall.

So how can you overcome this obstacle? Here are three steps:

Do they understand you?
leadership
Jul 03, 2020
Does Your Business Suffer From the Department Store Effect?
leadership strategy
Jul 02, 2020
A psychology crash course for managers
leadership
Jun 30, 2020
Close