Sales is Leadership is Sales 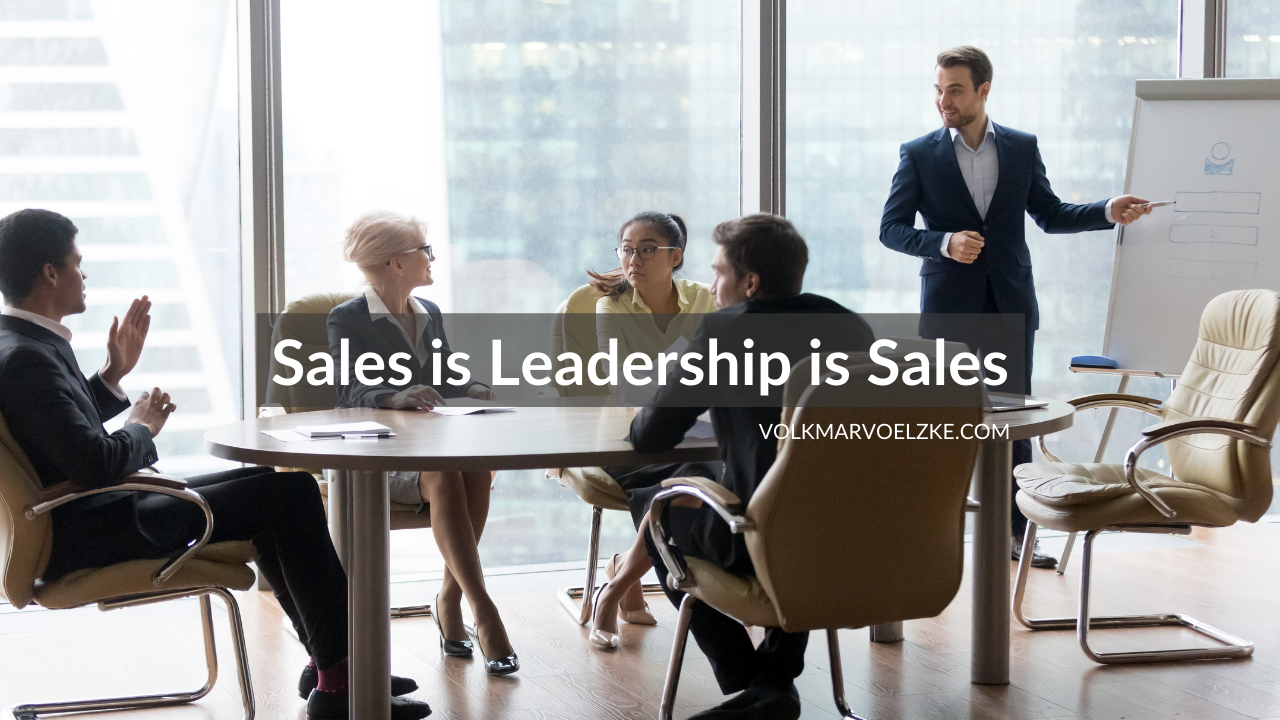 Some ask me how I manage to help teams and individuals advance in both leadership and sales. "Aren't those two very different subjects?"

The answer: no, these two areas are very similar. And the longer I spend working on them, the more similar they become.

Ultimately, sales is a different form of leadership. What do I mean by that? Here are three key insights to apply to your sales team: 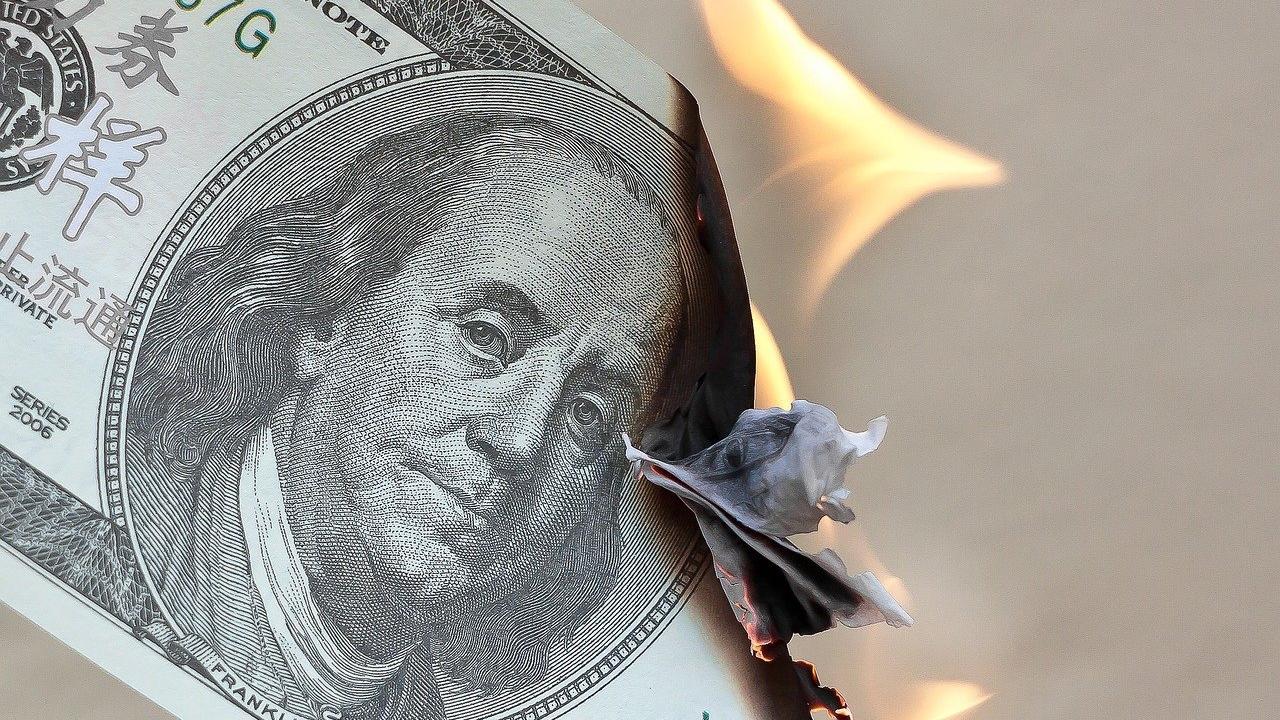 Recently, I accidentally came across the following conversation on one of the social media sites of the travel company Booking.com: A customer credibly complains that she will not be reimbursed – of about $100 - for a cancelled overnight stay. The company's answers revolve solely around formal justifications as to why the amount cannot be refunded.

Important background: In the last years, the customer booked trips of over $10'000 with the company.

I find such cases interesting, because they dramatically show the wrong priorities of the company: instead of systematically increasing the value of a customer and inspiring new bookings, they insist on process conformity. Unfortunately, this is not an isolated case.

And before you say, "something like this could not happen with us," I suggest you look twice. You'd probably be surprised how much business potential with customers is also falling through the cracks at your company.

What you can learn from the US election 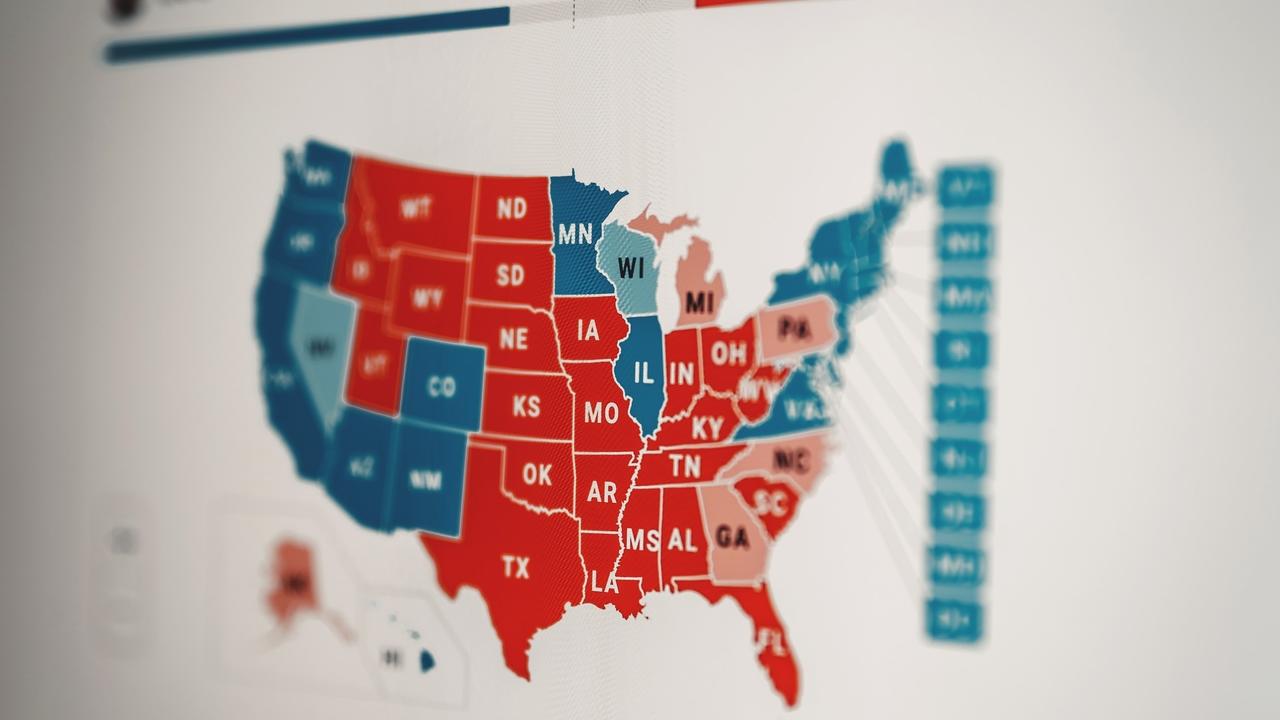 Now that the reality show from the USA has come to a temporary end (with a satisfactory outcome in my view), it is interesting to see what we can learn from it for our leadership.

And by that I don't mean the actual content of the discussion (which had been pushed into the background anyway), but the circumstances that made the course of events so exciting for many. After all, we can all learn a lot from this for our communication, especially as leaders.

Because no matter whether you found the whole theater necessary or annoying, there is hardly anyone who didn't care. And therefore, the question ‘what is so fascinating about it?’ arises.

Here comes the point: To achieve any changes in your company or team, you depend on the commitment of your people.

So, what can we learn from the American election campaign?

The essence of all business success 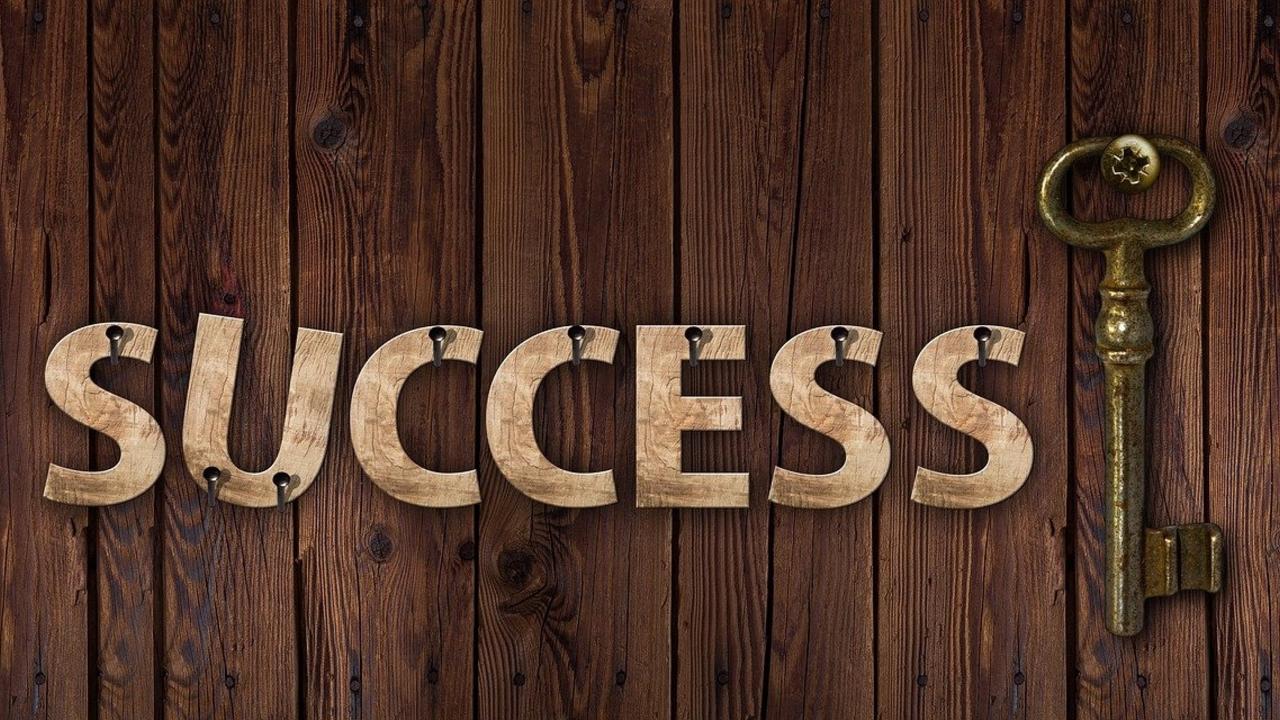 If you have been following my work for a while, you’ll know how much I like to break down complicated concepts into simple truths. One of these is what I’ll share today.

The question is this: what do you need to focus on the most to be successful in any business (and even in life)?

Think about it for a moment. I’m sure you’ll come up with things like customer focus, a powerful vision, motivated employees, a good strategy, and so on. And all these answers are correct. This is why I work on them with my clients in my programs.

However, the most essential business functions are just two. If you get these two things right, your business will have a hard time failing (even if this is not impossible). If you get them wrong (which most businesses struggling do), you are definitely in trouble.

Want to know what these two functions are? Here we go: 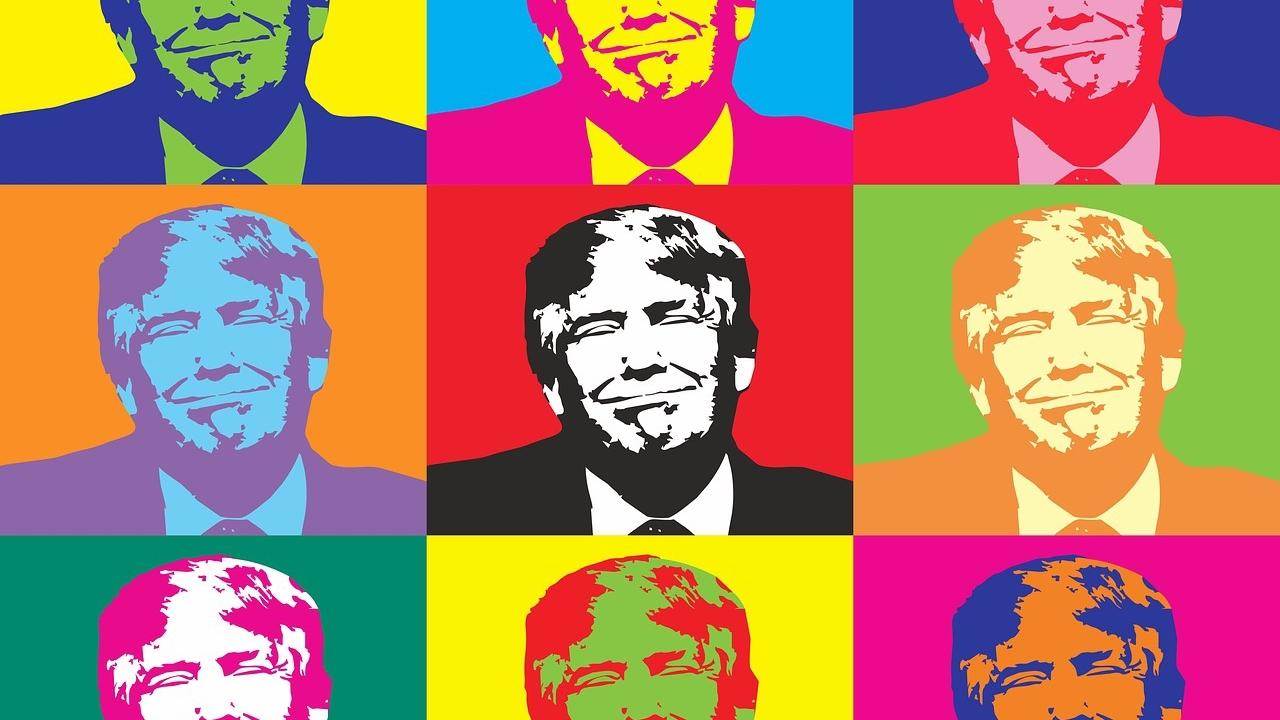 Here is the secret why so many people (at least in America) love Donald Trump - and it's not because of his politics.

Instead, it has to do with how we feel better when someone with authority gives us permission to behave in a way that we know is wrong.

It's like science telling us that fatty food and lots of red meat are healthy; finally, with a good feeling, we can feast properly again.

That's exactly what Donald Trump does: he exemplifies behavior that most people cannot allow in their daily lives if they want to keep their family or their jobs.

It's the same as with action heroes - they are allowed to wreck whole streets and take others out if they get in the way. "Oh, if only I could do that, too," many viewers think unconsciously (and of course wouldn't admit).

To finally live a more carefree life with fewer constraints, people who are constantly wrangling with their "misbehaviours" (actually I want to, but I'm not allowed to) can buy themselves a mental free ticket by voting...

Which fields do you occupy? 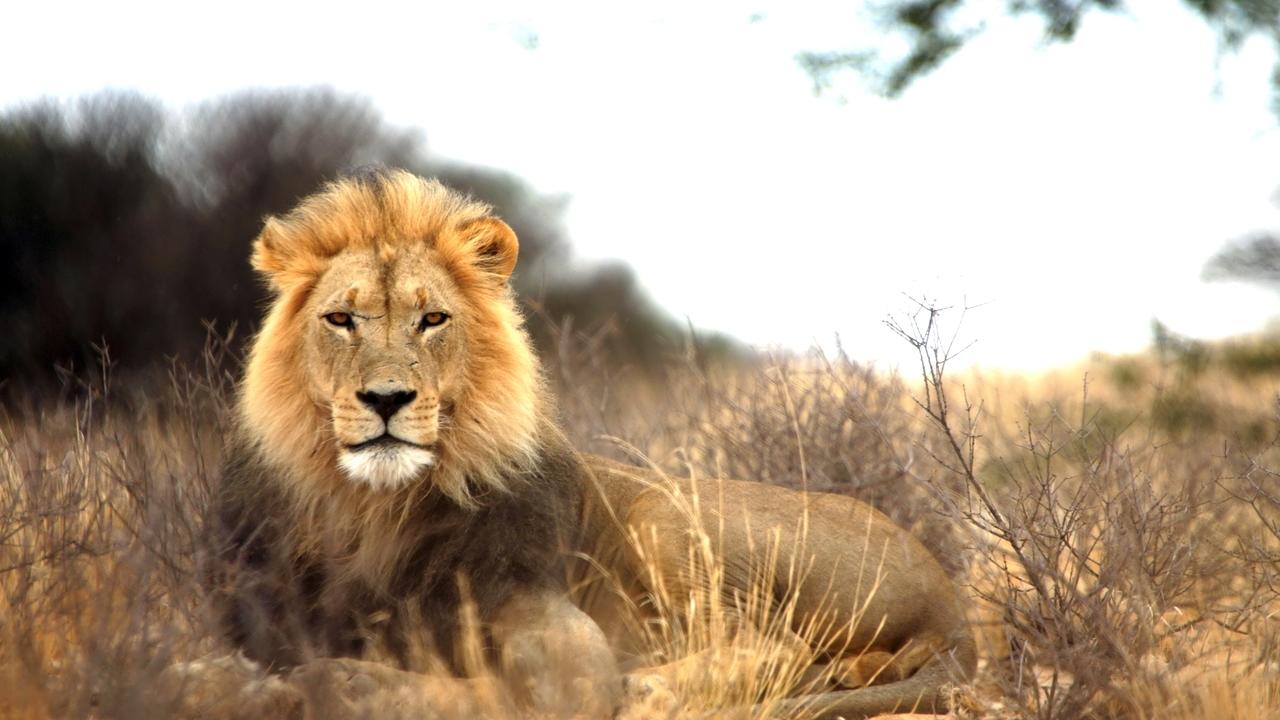 There is one person who is in the driving seat for public perception and thus an entire industry: Elon Musk. His latest announcement is about revolutionizing the entire automotive production process by making the body only consist of four parts instead of 80. This will massively reduce costs.

Well, with Musk's announcements, the question is always which of these will be implemented at all and by when. But that's not what it's all about.

People like Elon Musk do not usually make concrete promises with their statements, but rather create and occupy domains of opinion in public perception - and the opinion of experts.

As a result, as soon as such ideas become reality, they are directly linked to the person who occupied the area. This usually results in a dramatic increase in reputation - with direct consequences for market leadership.

Another expert in this field was Steve Jobs: Whom do you associate with pioneering smartphones, mobile music enjoyment, emotionally loaded computers and...

Report from the customer frontlines 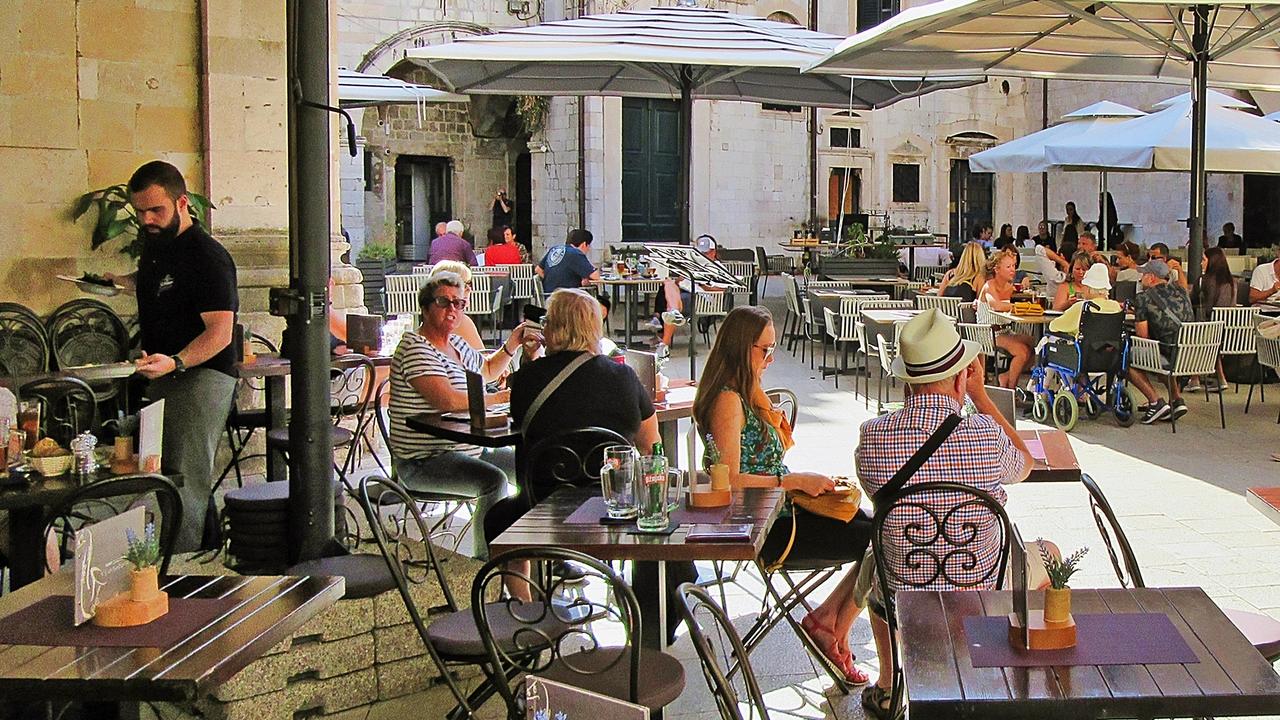 Here are some thoughts that can help you improve your customer service - for internal and external customers.

In the morning, from time to time, I go to a café to work. I love to have a little life around me when I want to concentrate on my tasks. And something always happens there that inspires me, like this one:

I’m at a hotel with a small terrace in front of it. Since it is already warm in the morning, I take a seat at one of the tables and order a coffee with croissant (the usual "breakfast" in French-speaking Switzerland). So far so good.

What I notice: The hotel guests are obviously all sitting in the dark interior to have their breakfast. When one of the hotel guests takes a seat on the terrace, he is clearly instructed by the waitress that hotel guests must sit inside. The guest is visibly "not amused," but, in the end, he complies (after all, we are in Switzerland). I doubt whether he will stay again in this hotel.

What happened here will most likely happen to...

What's at the front of the buffet? 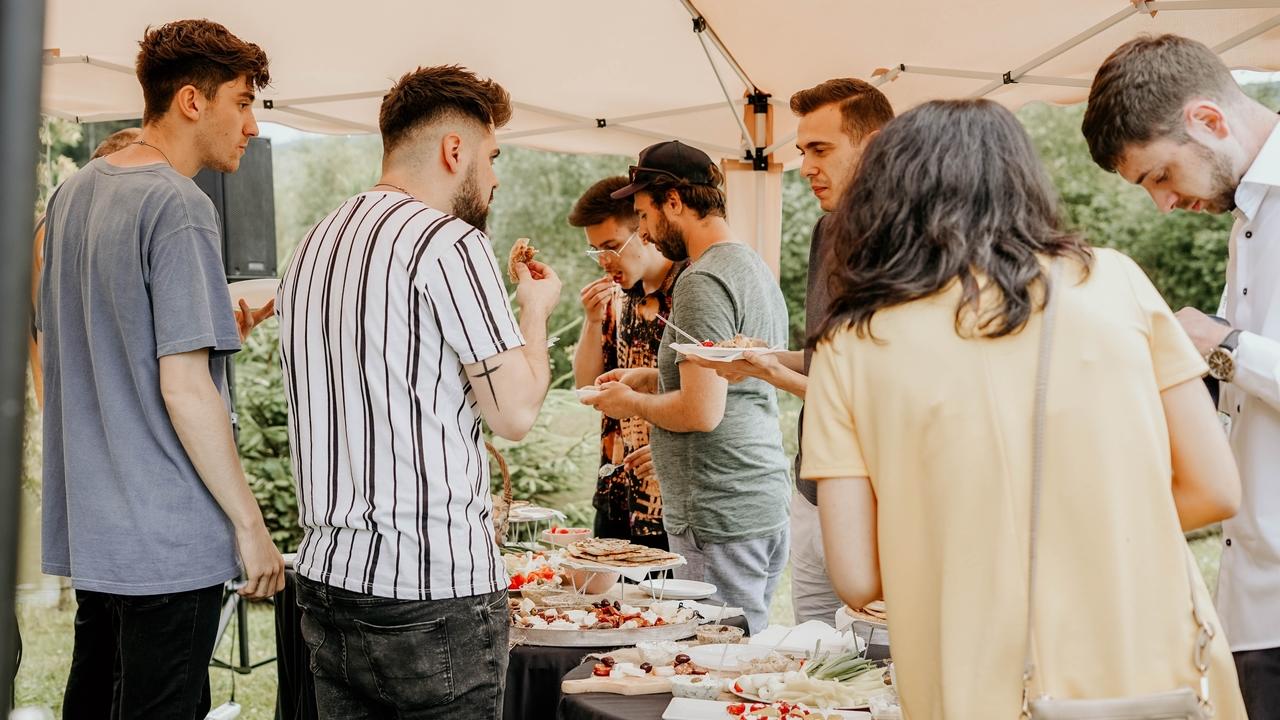 The other day, I read about an exciting study that shows that 75% of the people at a breakfast buffet take the first item, regardless of what is there. Two thirds of all items chosen come from the first three items on the buffet, no matter how long the buffet is.

This confirms an old wisdom from sales: people often just buy what is in front of them.

That's why good marketers put in first place the products you want to sell the most (which is why it is still a mystery to me that in restaurants on wine lists the expensive wines almost always come at the end).

Of course, this correlation applies not only to sales but also to any kind of influence, so it is essential for successful leadership.

Here are three specific applications - outside of sales - where you should reverse the order if you want to achieve more with others:

How to double your sales 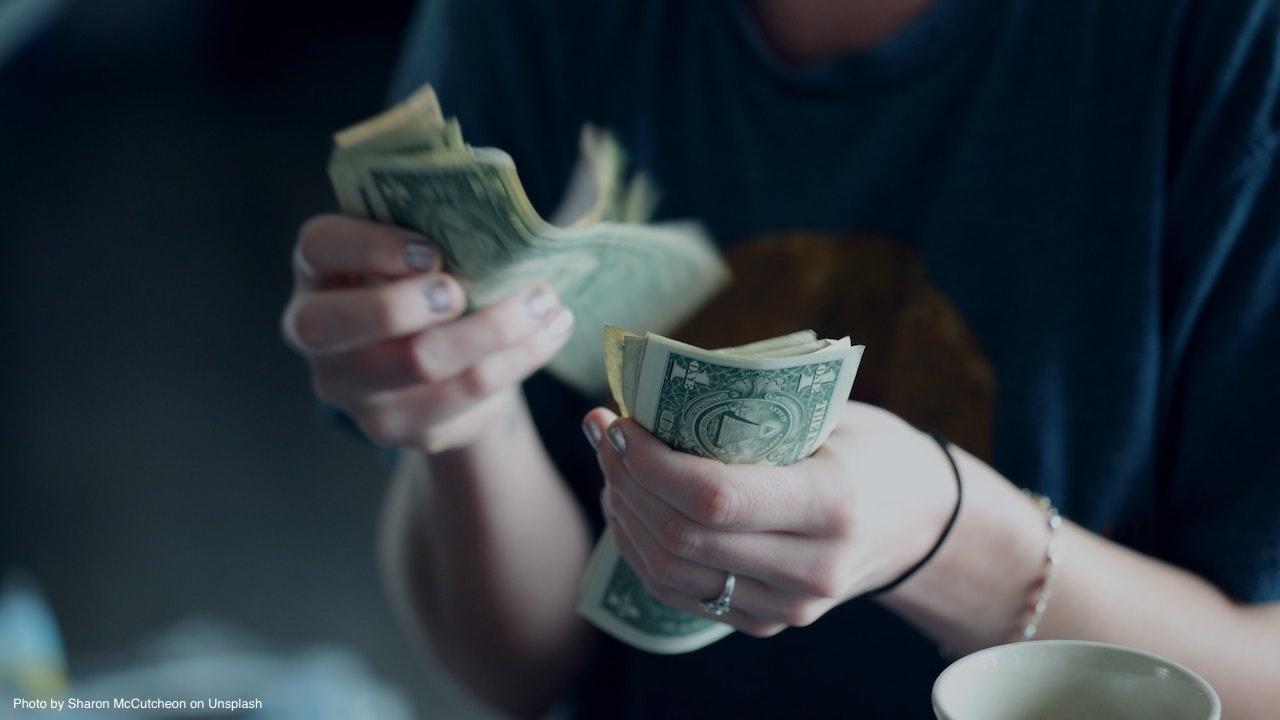 One of the business areas in which I never lacked a flood of good and bad examples is marketing and sales. I find it continuously remarkable how many opportunities for revenue and profit are missed out, ignored and sometimes even actively turned down.

Let’s get directly to the point. Here are three practices for growing your revenue and profit instantly.

The key: They are not extremely difficult to understand and implement. Most leaders nod their head when I present them at my workshops.

However, as the saying goes, what is easy to do is also easy not to do. And this is what I see in most businesses: a gap between understanding and implementing. OK, here are my tips, ready to be implemented:

The secret to boost sales! 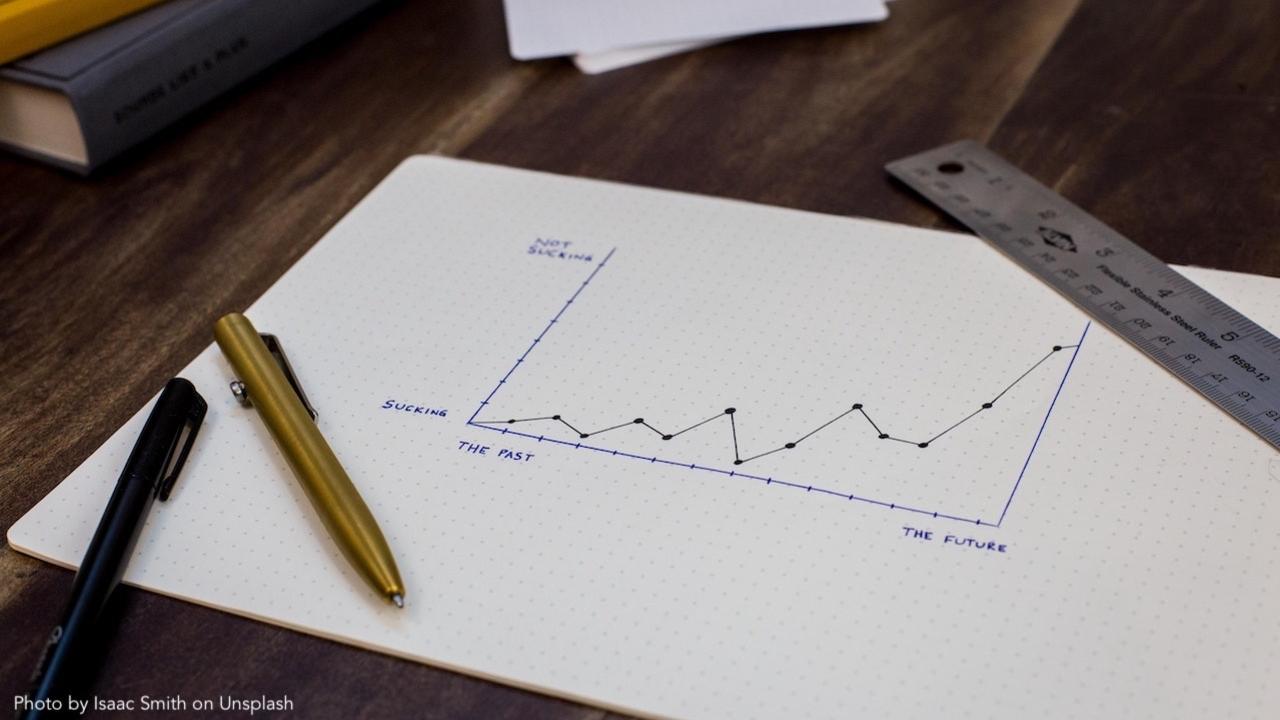 Today, I have a secret recipe to help you sell more, even if you have nothing to do with sales.

If you have followed me for a while, you know sales activities are not limited to conversations with potential customers, but a reality of our daily life, be it professional or private; whenever you want to convince someone of something, you “sell.”

So, what is the “secret recipe” to become more persuasive, to “sell” more?

There are three easy steps you probably know, but probably do not apply daily. Here is your “reminder”:

Why time management is useless
productivity
Dec 02, 2021
The bag of tricks for a winning mindset
leadership mindset
Nov 25, 2021
How to develop a winning team
leadership winning team culture
Nov 18, 2021
Close