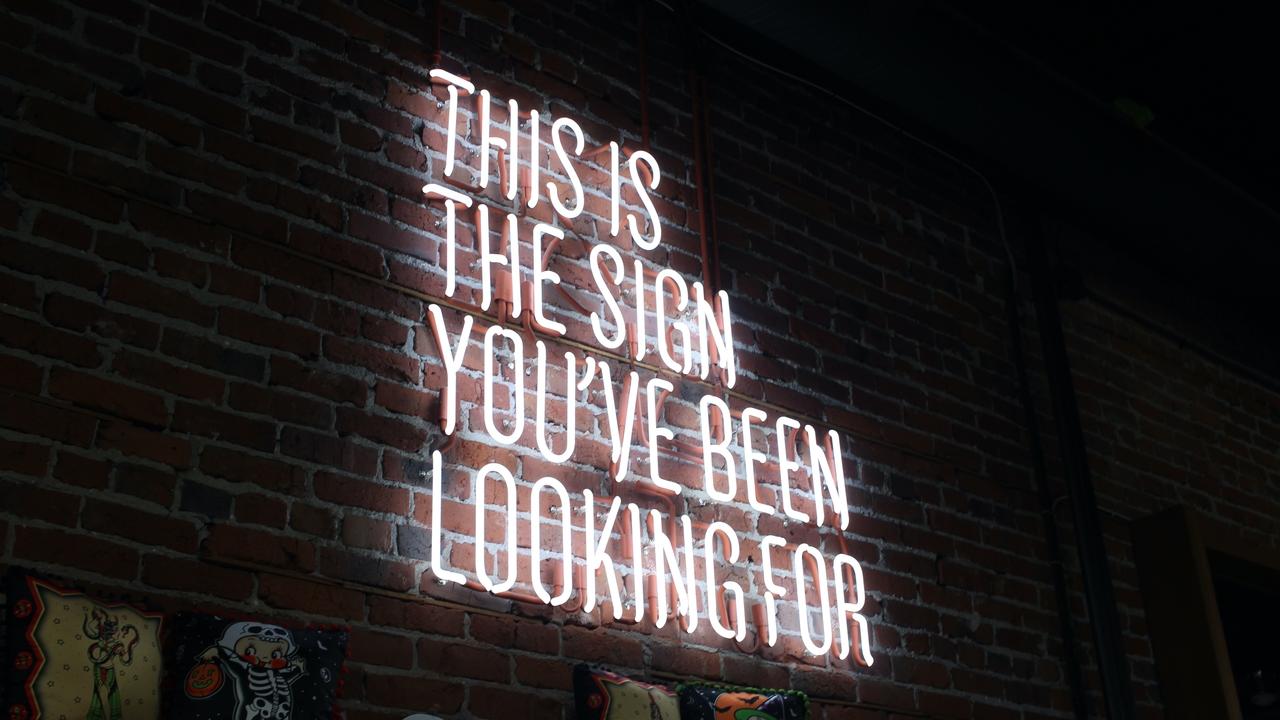 “The world won’t end like this,” Swedish singer Zarah Leander once sang. That statement is, of course, only partly true. With every profound change, a part of the old world goes under, and only because of that can new things be created quickly.

If it happens intentionally, it is called “creative destruction.” But what if it happens unintentionally? Then it’s called “Black Swan,” as Nassim Nicholas Taleb wrote in his book of the same name some time ago.

The fascinating thing is that for the vast majority of those who witness a profound change, life goes on somehow, and in a short time for many even better than before. This applies to people as well as to companies. However, some are left behind.

Here comes the good news: it is largely in your hands. Provided you remain capable of acting at all (and most people do), you can decide for yourself whether you will do better or worse afterward the change.

Here are the three most...