🖼 How You Create Your Reality 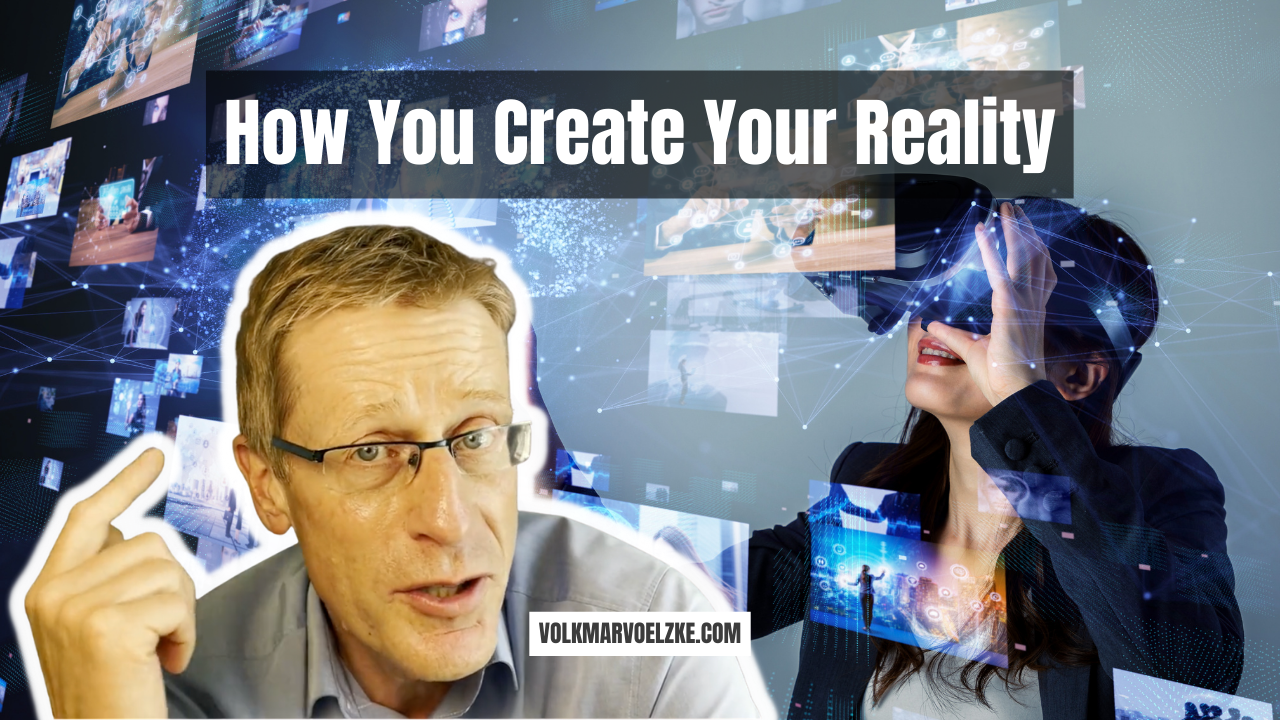 Unfortunately, at the moment we see once again a vivid (and very sad) example of how a leader can get "his" people behind him to carry out certain actions.

Of course, I mean - you guessed it - the example of Putin and the Russian war of aggression on Ukraine. The aim of this article is not to take a political stand (although I do, of course), but to point out the mechanisms that have their effect here in the negative, but which - and this is the crucial lesson - can also be used for good.

What actually happened in Putin's Russia?

Essentially, there are three crucial elements that come together to send people to war and death with their consent (I then explain how you can use these correlations in the positive sense for your team or company):

If you consistently implement these three levers over years and decades, you can get people influenced in such a way to do almost anything. Unfortunately, this is happening in today's Russia not for the first time in recent history, as we all know - sometimes with even worse consequences (Hitler), sometimes with not quite as bad (Trump).

Here comes the crucial point for us in business: you can use these same principles, in sometimes opposite ways, for good, to make positive things happen in your sphere of influence.

Here are three steps I recommend for any positive change (which are often ignored):

So, here are the three steps you can take as a leader to further increase your positive influence - and do more good in the world.

➡️ If you want to work on this with your team, just get in touch for a quick chat about it. Then we'll take it from there.

When you're ready, check out my ➔ coaching programs and set up ➔ a 15min appointment here to get to know each other.

Grow your success every week!

Join the Friday Noon Memo and get fresh success tips every Friday into your inbox.
Don't worry, your information will not be shared and you can unsubscribe at any time with a simple click.