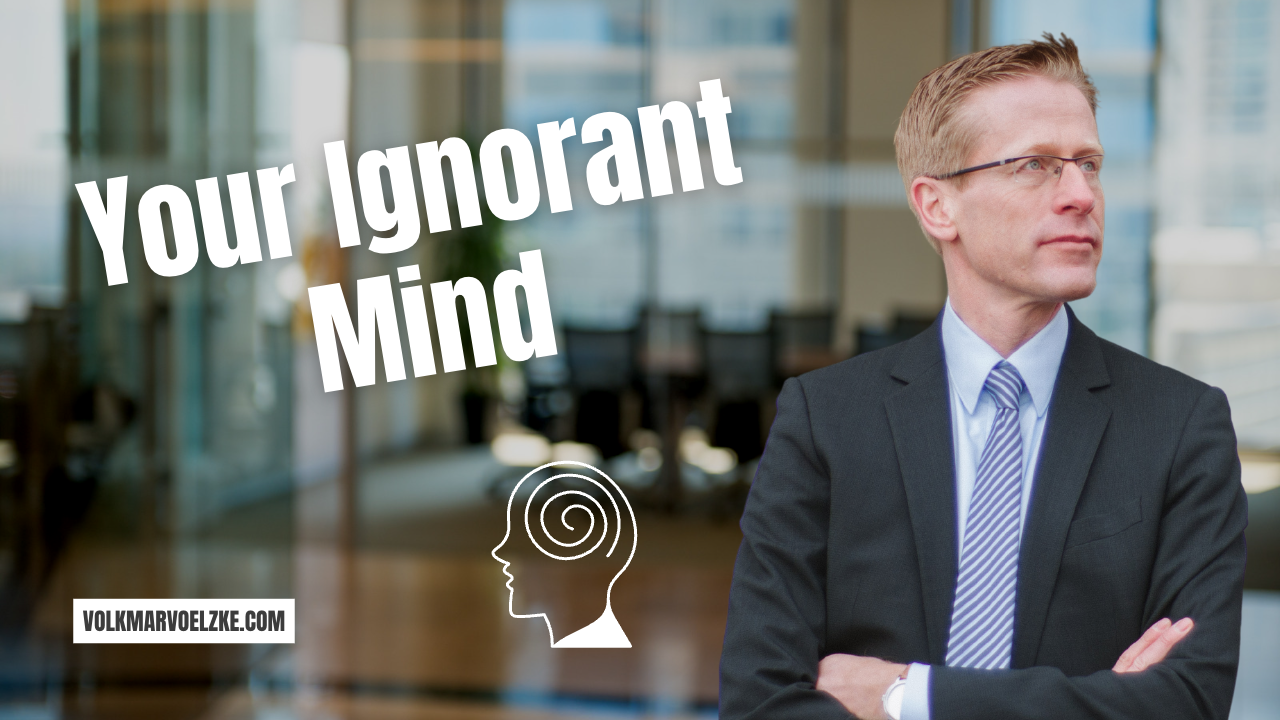 A couple of years ago, one of the best violinists of the world, Joshua Bell, participated in an experiment.

The artist, whom people easily spend 500 dollars to see in a concert hall, was playing in the entrance of a subway station. He selected some of the most exciting compositions for his unusual “concert” and played them with the same virtuosity and passion on his three million dollar Stradivarius that he played with at his highly paid concerts.

The results of this forty-five-minute experiment were eye-opening if not surprising for many: hardly any of the more than 1000 people who passed him during this time noticed him, even though the music was loud and clear. A very few listened for some seconds or minutes, and only a couple of people gave money.

There are several aspects to this situation. However, two of them struck me:

Conclusions for you as a business leader:

Why did the children want to stay? Because they simply judged based on what they heard and saw. They did not know that the best artists play only in big concert halls. They were open to the real and the true, to the unbiased. And they were not too busy to see the best things.

You as a busy business leader can learn a lot from this experiment… if you are open to listening.